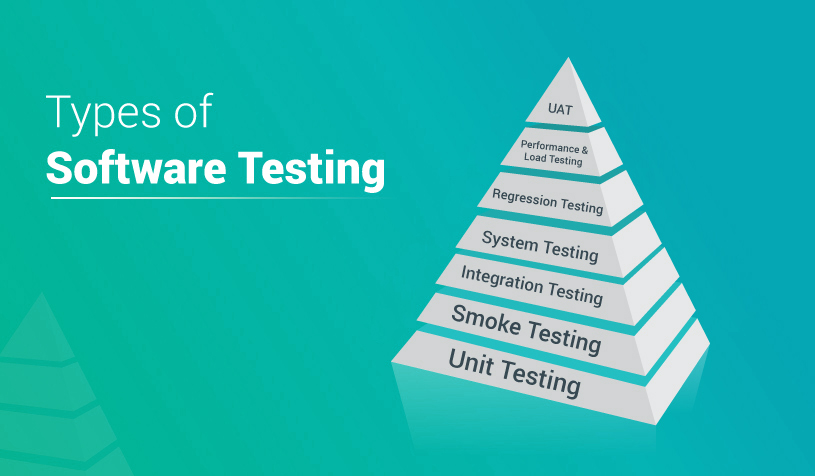 The testing process is a continuous process to improve the quality of the end product.

We carry out two types of testing ( Manual as well as Automated )  during STLC since both these testing types needs the specialized skill set to accomplish the task.

The goal of testing software is not to find bugs or to make software better. It’s to reduce risk by proactively finding and eliminating problems that would most greatly impact the customer using the software. You can never find all the bugs or defects in a piece of software and you can never test every possible input into the software.

The focus and main idea behind software testing are to reduce the risk that the customer is greatly impacted in a negative manner when using the software.

Typically this is achieved by first prioritizing what areas of the software are likely to have the biggest impact (i.e. risk), and then deciding on a set of tests to run which verify the desired functionality in that area.

When the actual functionality deviates from the desired functionality, a defect is usually logged and those defects are prioritized based on severity. Some defects get fixed, other defects are low enough impact that they are just noted and left in the system.

Common types of software testing are-

When you do black-box testing, you are only concerned with inputs and outputs. You don’t care how the actual outputs are derived. You don’t know anything about the code or how it works, just that for a given set of inputs into the software, a given set of outputs should be produced.

Acceptance Testing- The basic idea of acceptance testing is that you have some tests which test the actual requirements or expectations of the customer, and other tests that run against the system as a whole. Sometimes it’s called user acceptance testing (UAT).

Automated Testing- Automated testing is any testing in which the execution of the test and the verification of the results is automated.  You can automate the testing of a web application by running scripts that open up a web page input some data push some buttons and then check for some results on a page.

More and more of testing is moving towards automated testing because manually running through test cases over and over again can be tedious, error-prone, and costly–especially in an Agile environment where the same set of tests may need to be run every two weeks or so to verify nothing has broken.

Regression Testing- This testing is done to verify that the system still works the way it did before. The purpose of regression testing is to make sure that the software doesn't regress in functionality.

This is extremely important with Agile development methodologies where software is developed incrementally and there is a constant potential that adding new features could break existing ones. Most automated tests are regression tests.

In fact, you could really make the argument that all automated tests are regression tests since the whole purpose of automating a test is so that it can be run multiple times.

Functional Testing- Functional testing is another broad term used in the testing world to refer to testing activities where what is being tested is the actual functionality of the system.

This might seem obvious. But, it turns out that you can test all kinds of things that aren’t related to functionality, like performance, usability, resilience, security, scalability.

So, functional testing is the kind of testing where you are really concerned with the system doing what it is supposed to do from a functional perspective.

Oftentimes, exploratory testing sessions are recorded, so that if an error is found, the problem can be reproduced by retracing the steps taken by the exploratory tester.

Acknowledge its merits, as exploratory testing can often uncover bugs that no rational test case would have ever been designed to exploit.

Others forms of testing-

Manual testing is the foundation to start the automation, it cannot be ignored for automation testing.

Our Testing Strategy is-

b. System and Integration Testing